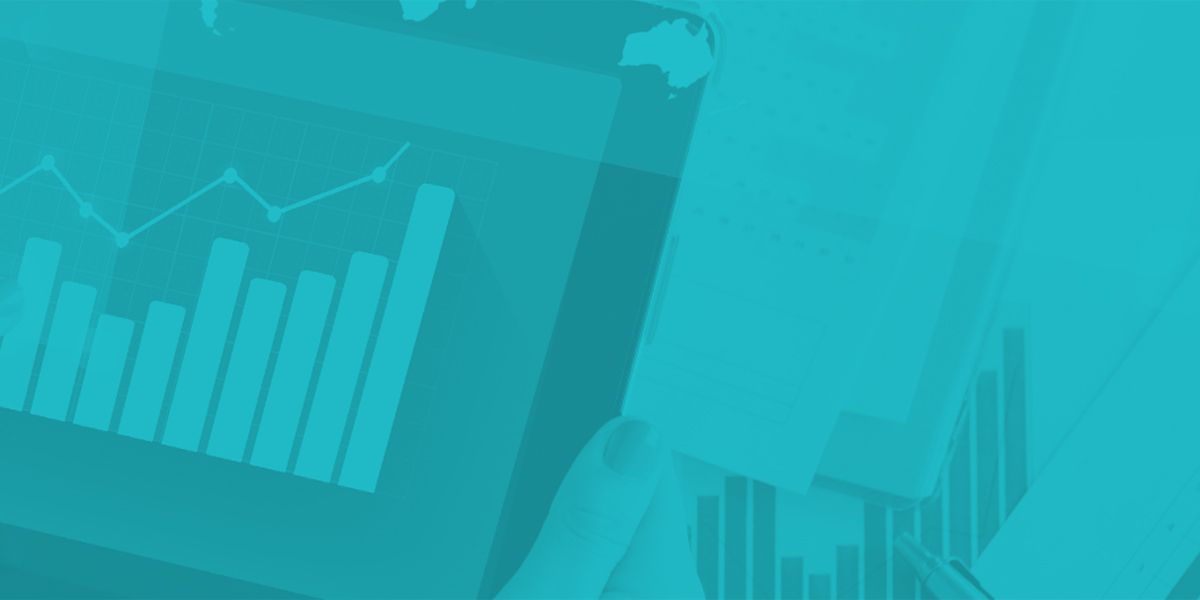 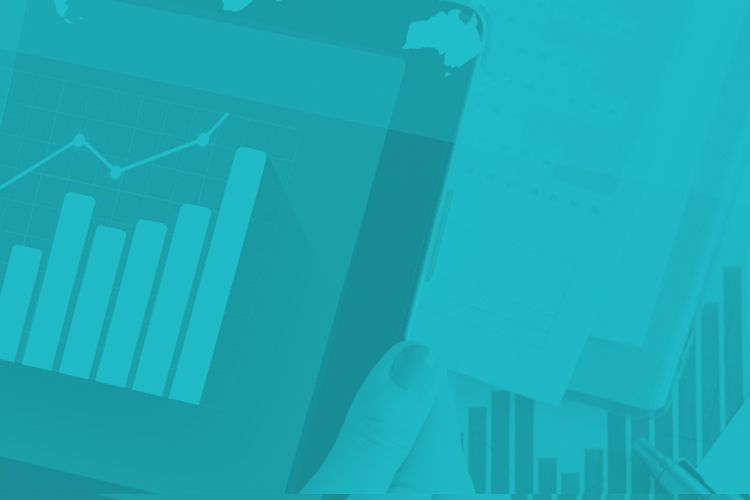 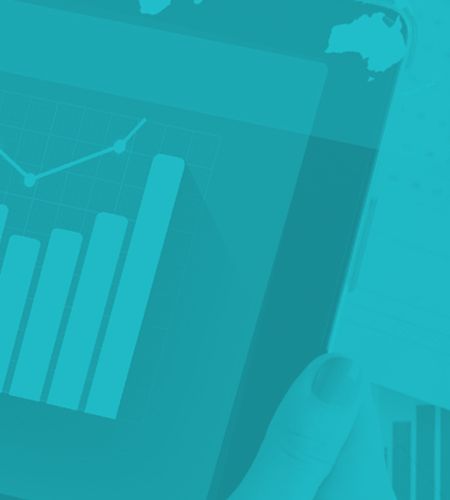 It was in 1999 that Stuart Miller, co-founder of ByBox, made an call to Harris & Co. He had a pressing problem – the company’s first set of accounts were due to be filed in three days and he needed an accountant who could react fast!

Harris & Co responded immediately to his call, arranged a meeting, took delivery of the records, prepared the accounts and got them filed within the deadline!

Thus began an eighteen year relationship, with Harris & Co. During this time, Stuart and his co founders, Steve Huxter and Dan Turner grew the business from Stuart's spare bedroom to a multi national business turning over in excess of £80 million a year.

Along the way, in addition to doing the accounts, audit and tax, Harris & Co have been involved in strategic decisions as well as helping with acquisitions, fund raising through EIS and EMI schemes.

Here's a few quotes from key people at various points along the company's development path:

“We have worked with Phil and his company for many years now. We have always received a first class service, help and professional advice. During the recent acquisition of a couple of companies we needed flexibility and speed of response which is just what Phil and his team delivered for us. Kevin our FD, who's quite a task master, recommends Phil to the board every year and each year we're happy to approve."

“Thanks again for attending our AGM. It's just fantastic the way you've supported us throughout the ByBox journey and you can see it's not quite over yet! Thanks for another hassle-free tax return as well."

“Extremely helpful, Phil and your team have clearly done a thorough job. Thank you for getting the job done so quickly."

“Will happily provide a recommendation for Harris & Co as we've worked with them for nearly 17 years now; Phil and Co provide an absolutely super level of service."

During the eighteen years, there are not many things that we have not helped ByBox with, including the sale of the business in 2016 to a venture capital firm. And even after the sale, we are still acting for most of the key shareholders, including the original founders!

Do you want to keep more of what you make?